In 1863, the family company A. Stucken & Co. which was founded in 1841, began trading in overseas wool and, over time, continued to build up this new activity. At the time a focus of this business was it strong trading relationship with imperial Russia and in the nineteenth century the business still re-located there and developed into one of the largest wool traders and processors in that country. After the Russian Revolution the family was disenfranchised and soon thereafter continued their wool trading business in Bremen. In 1925 the company H. Stucken & Co was founded and is still operational today. 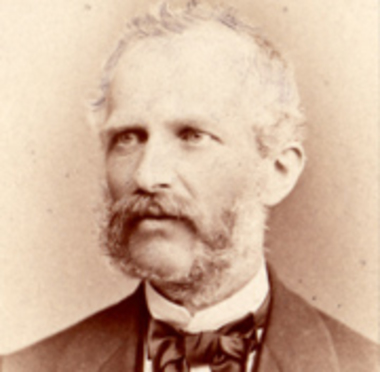 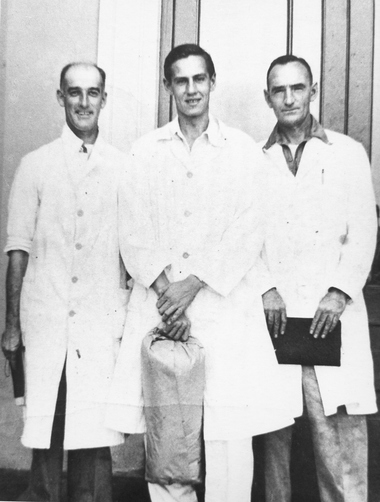 After the second world war (during which time the business was largely destroyed), Rudolf Stucken rebuilt the company and in 1950 he emigrated to Port Elizabeth, South Africa with his family to establish the wool trading firm Stucken & Co.

The Stucken family has retained a strong trading presence in Bremen, Germany through the company Stucken & Co GmbH. That presence continued when the speciality fibre departments of Stucken GmbH and C. Melchers & Co. of Bremen, joined forces to form Stucken Melchers GmbH, trading in rare, natural speciality fibres and Wools from various origins.

After successfully re-establishing the company after the devastating effects of the Second World War, Rudi Stucken immigrated to South Africa in 1950 and started Stucken South Africa as a greasy Wool trading house. In the 1960's, the South African trading company expanded its activities into Commission Wool washing and combing. A decade later, The Stucken Group became directly involved in Wool processing with the acquisition of Gubb & Inggs; making it a fully integrated Wool processing and trading organization.

During those formative years, the Mohair business developed and expanded, giving the Group an important second trading leg. In keeping with this growth, Gubb & Inggs established a combing operation for the Mohair fibre, becoming the first mill to process this fibre at origin.

In the 1980's the Group acquired OS Blenkinsop and Texas International Mohair (which still operates today in a trading and Mohair sourcing capacity). These acquisitions further strengthened and consolidated the Group's position as a major participant in the world's niche Mohair business.

Since the year 2000 the Stucken Group has focused its development and expansion in vertically integrated niche-focused and specialised activities. This was highlighted by the formation of Mohair Spinners South Africa (MSSA) t/a Stucken Yarns in 1996. The Stucken Group has continued this trend with a variety of fibre processing capabilities at Gubb & Inggs and MSSA. In 2010 they acquired the company Pure Cape Textiles which was re-branded as Hinterveld, specialising in the weaving of blankets and fashion fabrics made from Mohair, Wool and other natural fibres. Speciality Yarn Dyers (SYD) was established in March 2005 as a business partnership between Tom Gate and Philip Stucken. In 2014 the Stucken Group took full control of the company and continue to focus on natural fibre dying. 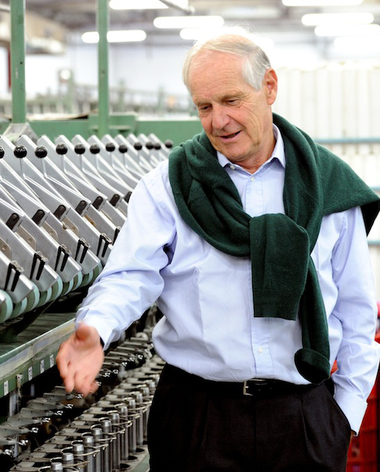